Love and a Hen House 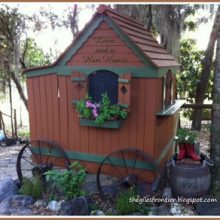 Curtis and I have been married going on 25 years and we have gone back and forth about keeping a hen house.
He wanted to, I didn’t, I did, He didn’t.  When the boys got a little older
I decided that raising chickens would definitely be a part of our home education, Curtis, not so much.
By then, he had completely ruled it out.
I began my rational discussions on how we would be an outcast in the homeschool
community if we did not have a hen house full of chickens.  We would be teaching our boys hands-on where their food comes from and the list went on, but my pleas went to closed ears.
Then, on my birthday eight years ago, I received a very odd-looking gift.  A box made
out of chicken wire, with a tube of lip balm inside in the shape of an egg. Curtis is a man of few words and odd gifts. One year I got a garbage can, the next, a hose for the backyard, you get the drift. So, I was puzzled as to which household task this wire cage was attached to!
“It’s a hen house, I will build you a chicken coop!” Curtis said.
My prayers were answered.
I get to have chickens!  Do I REALLY want chickens??
After much thought and debate, we decided to use the boy’s cedar playhouse and renovate it into a country hen house. The process seemed long and tedious and MANY hours of Curtis’s spare time over the next month. 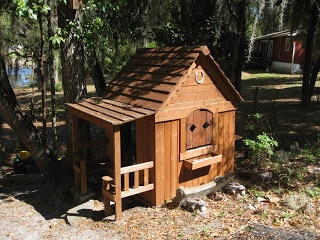 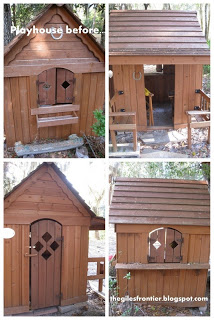 He built a platform about 2 1/2 feet off the ground so there would be a run underneath. 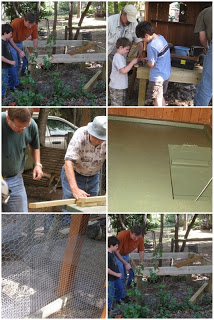 We painted the floor and exterior trim then added some wagon wheels we already had.  We attached hook type closures to the egg window and side door. So, there is access on 3 sides of the coop, to feed, water, clean and collect eggs without having to climb inside. All Curtis’s idea to keep me poop free.
When it was done, I thought it was the prettiest hen house I had ever seen.  It all came from Curtis’s imagination.  During the process, it was hard to see his vision, much less understand. 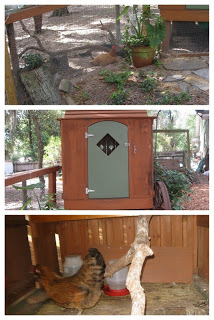 But when it was finished, I understood.

Our chicks that had been living in a dog pen inside our house, were now ready to move in.  The next few weeks were exciting watching them learn about their new home.  We added all kinds of touches to make the hen house even more pretty and look like it had been there all along. 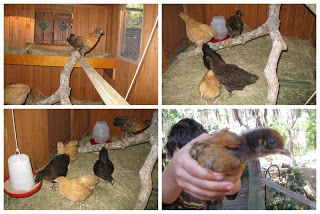 A year later when I was visiting a friend, our coffee time conversation was on husbands.
The realization hit me on what the hen house really meant.
Curtis loves me.  He really loves me.
He showed me his love even when he didn’t want to go along with the idea,
he wanted me to have the experience and be happy.
I know that sounds crazy, but life can get busy and messy. Not that I purposely neglect my marriage, but sometimes in the middle of the chaos, I wonder, is the love still there, is this going to last beyond the kids?
So the man of few words was showing me loud and clear, yes, we will make it.  He is telling me in every late night out with the mosquitos, that even when I have crazy ideas like chickens, he loves me anyway.  We could have bought a hen house, a really nice one for the time and money he put into customizing this one for me.  But he was showing his love and
approval for a passion I wanted to pursue.
So, each day when I visit the girls, I feel the love.  Curtis is still a man of few words, and he isn’t much on chicken keeping either.  He likes to tease us about our flock and how we cater to them.  He changes their names to “fried violet” and “BBQ Gypsy”, just to hear the boys squeal. Although I’m pretty sure I have seen him out there talking to them a time or two when no one is looking!
I share my hen house love story to give weary moms hope. Yes, the days can be long, groundhog day long. As women, and homeschoolers, we doubt our abilities, and let other doubts creep in too. Especially when we have been wearing the same shorts three days in a row, battling a mound of laundry and sweeping mud tracks for the 5th time in a day.
Ask the Lord to reveal to you,
the little love gestures your husband gives you without
even knowing it. Give your days and doubts to God, he will reveal
your hen house, trash can or garden hose gestures of love,
when you least expect it and need it most. 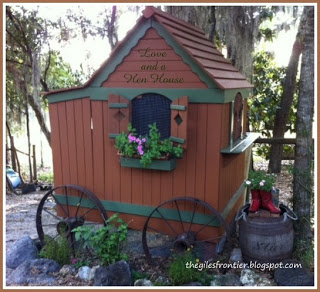 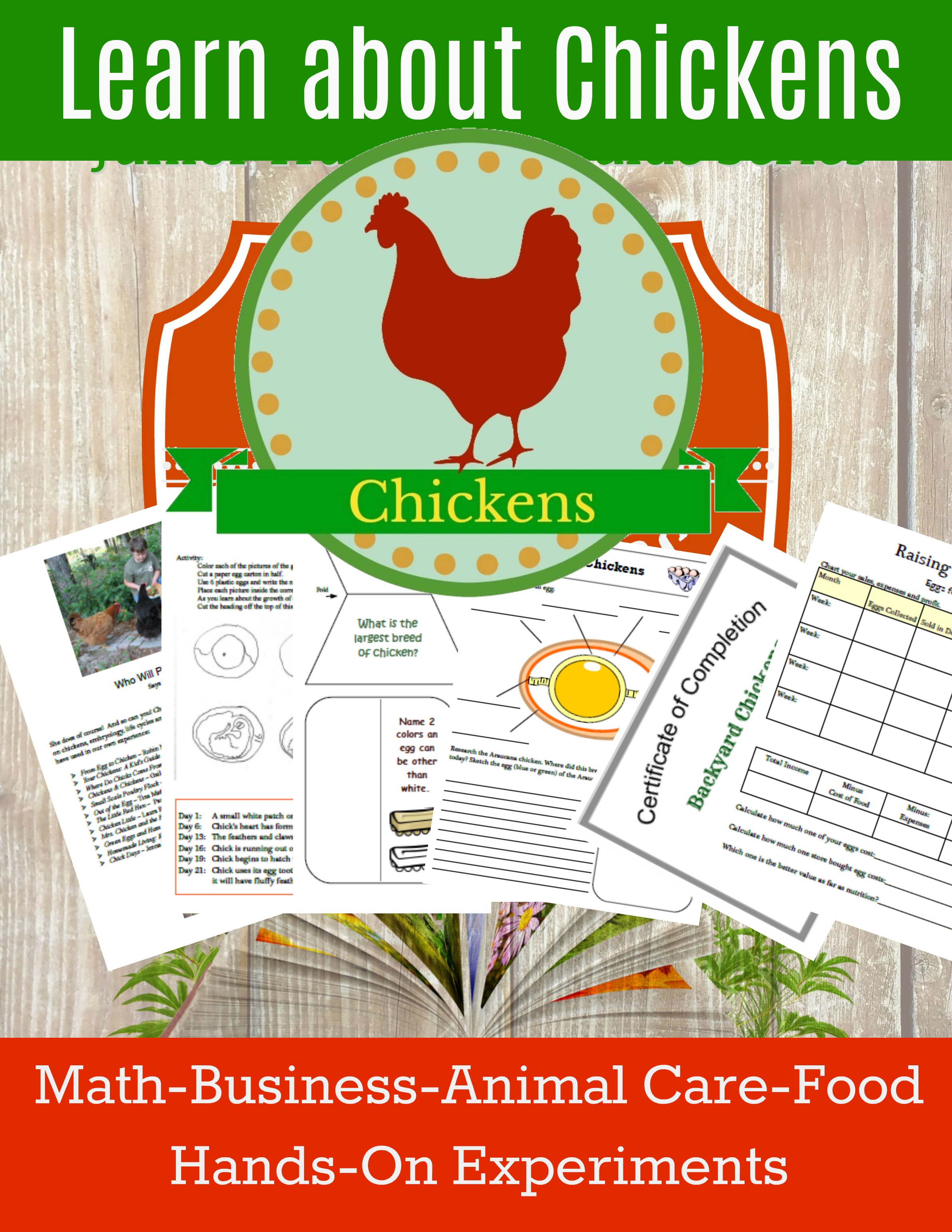 Broody, Molting and a Nest Makeover!