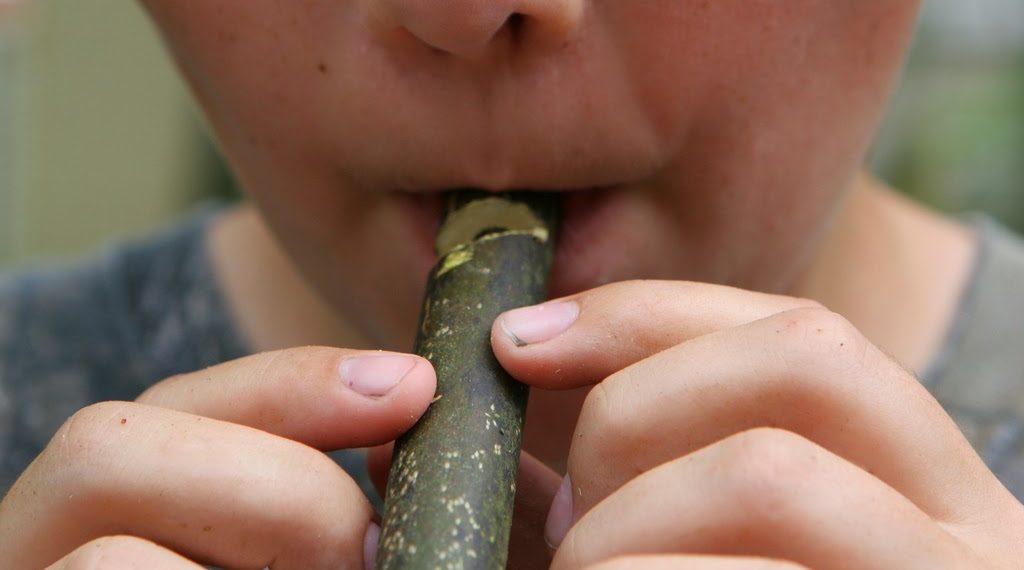 Learning to create something with your own hands like whistles, can be one of the greatest educational lessons.  Setting a goal, overcoming obstacles and developing a sound that can irritate your mother is all it takes to succeed in whistle making. Crockett loves to work with his hands. He is always building, figuring and crafting something that requires a saw and sharp objects. After a discussion with his aunt about what to do with the remaining wood from a branch after he
finishes a slingshot, the idea of crafting whistles began. 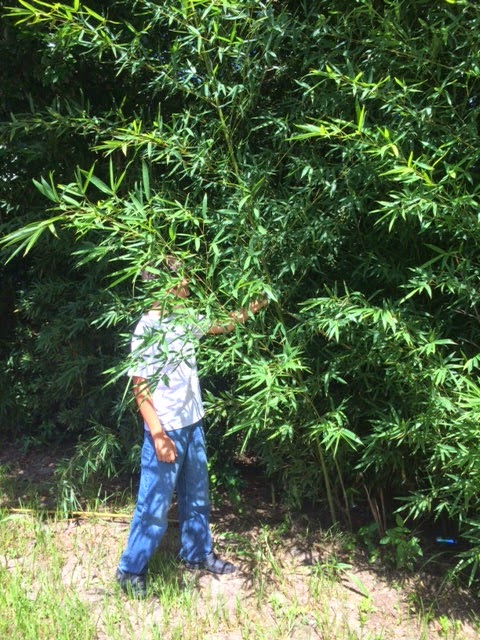 Crockett dug up from the closet floor all the whistles he and his brother have collected over the years to study the holes and reed placement.
What makes it whistle?
Crockett quickly decided that using wood is not the way to go for him and decided to try bamboo. Luckily our neighbors across the street have plenty to spare and were delighted when he offered to cut some down. 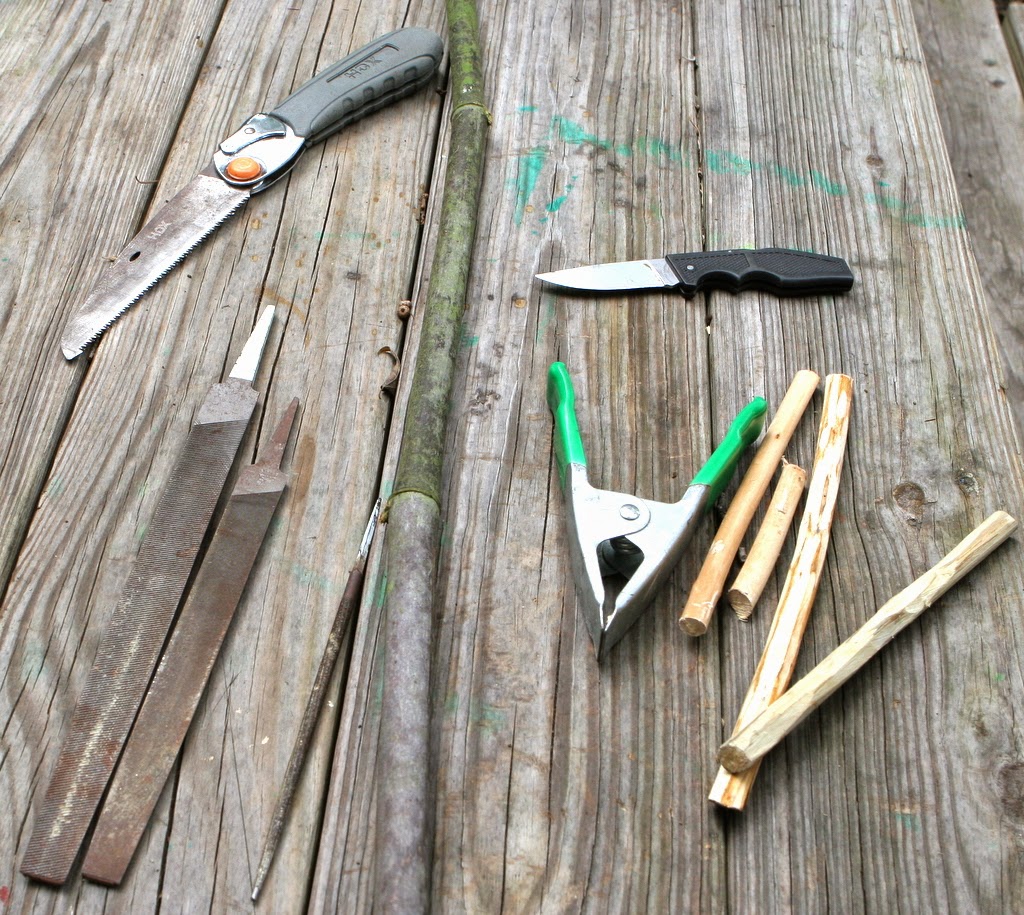 Crockett starts by cutting near a joint in the bamboo to have one solid end and one open end. 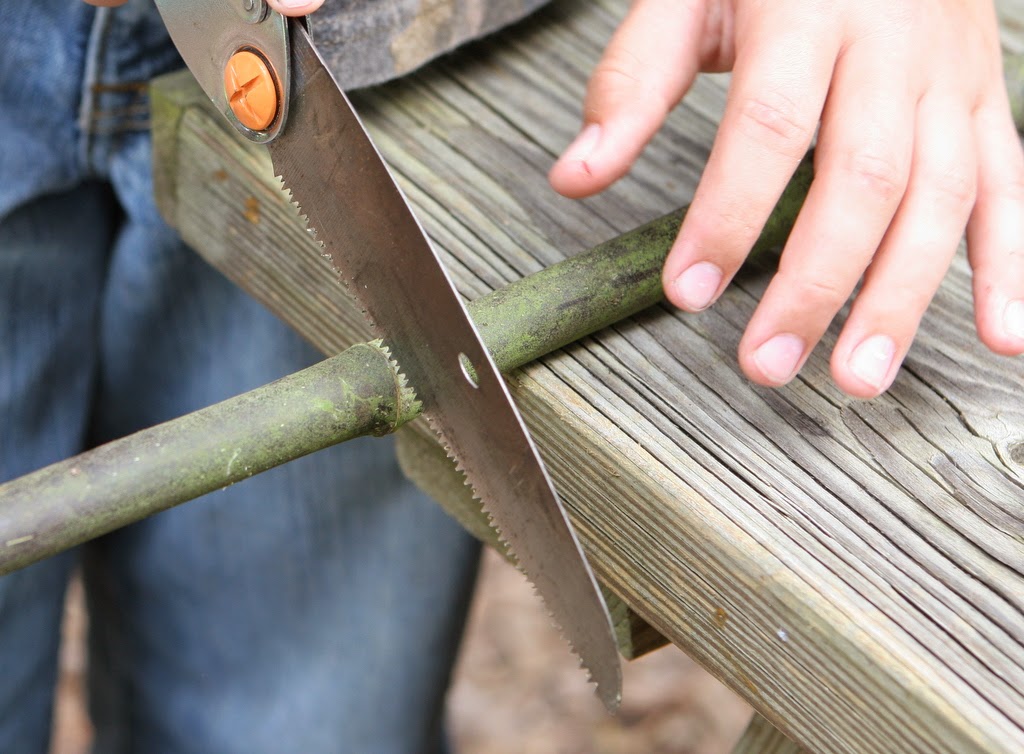 Next, he carves a slanted opening for the air escape. 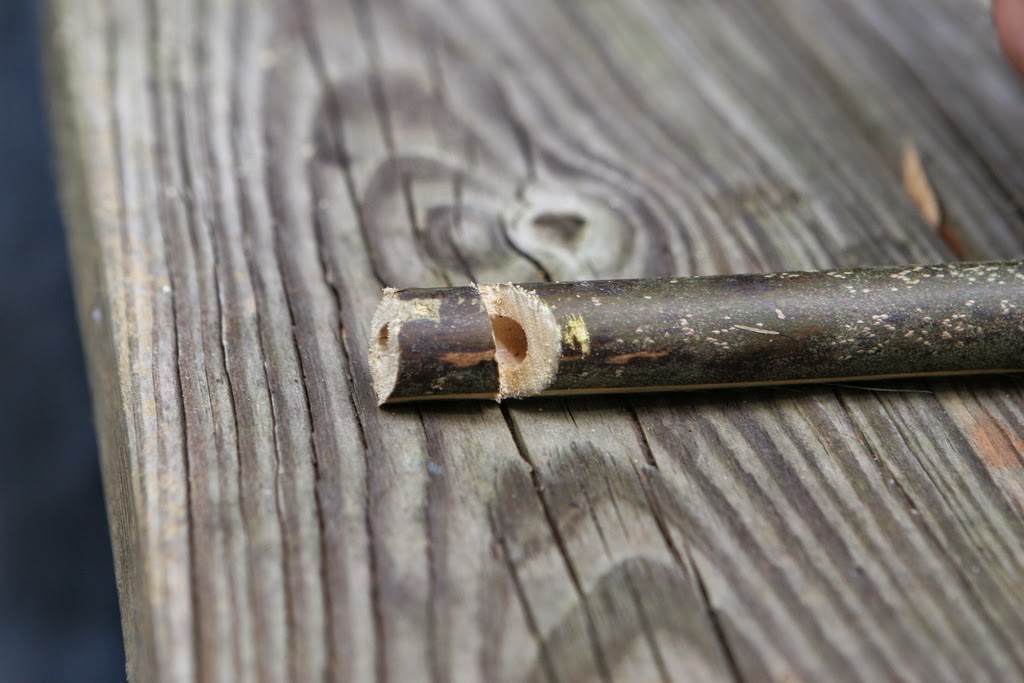 He uses a file to smooth the edges. 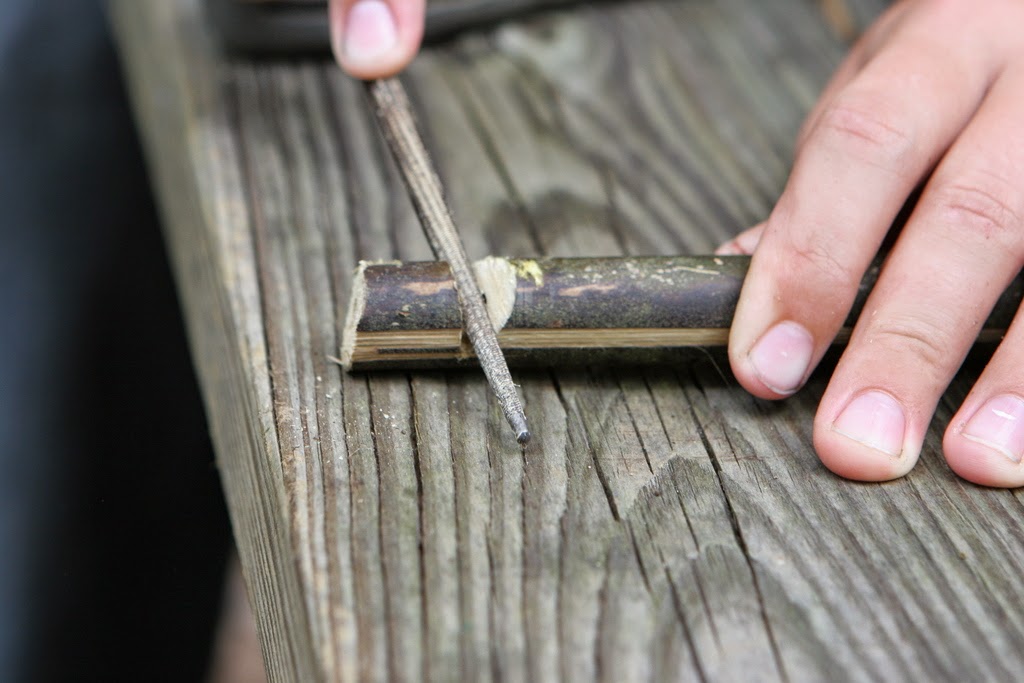 Then he uses the file to open up the hollow middle. 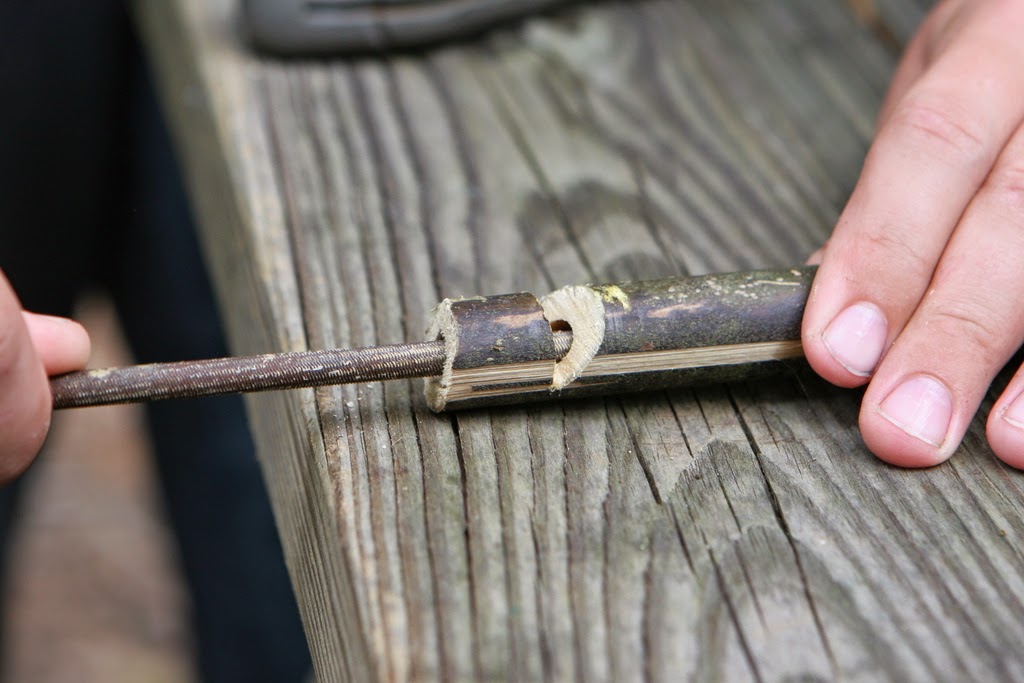 Whistles usually have a reed in the blowhole to control the air flow and help create a distinct sound.  Crockett makes his reeds out of a dowel and splits it in half using a knife and hammering it down. Then he carves the half into a wedge to fit it into the bamboo. 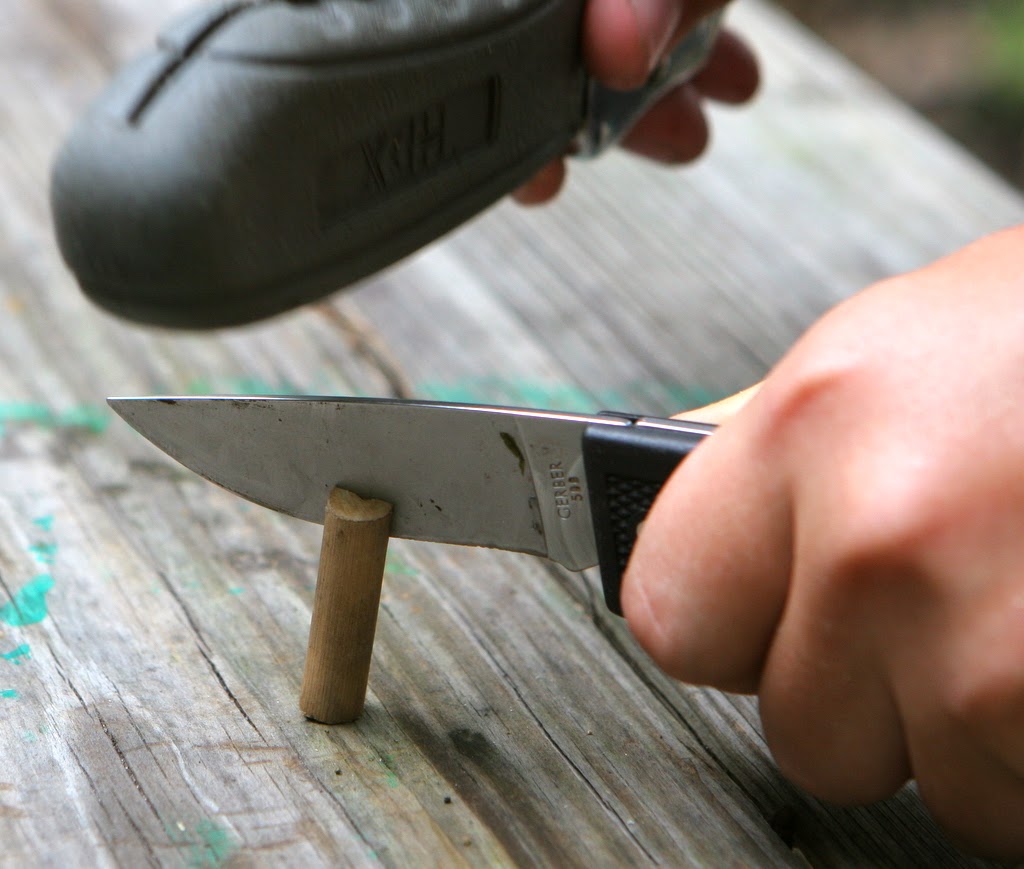 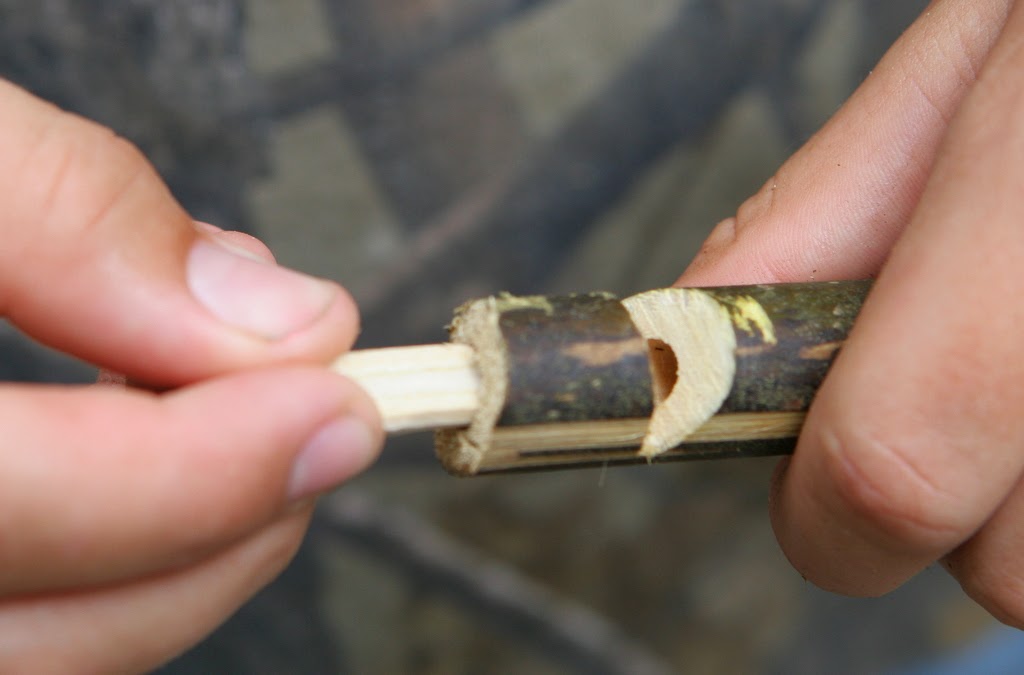 A little sanding and tuning of the reed and the whistle is ready to blow!
In our homeschool, this is considered immersion learning.
Digging in full force.

Crockett is an immersion kid, meaning when he has ideas, he barrels in and works at it in all his spare time until he gets the product he wants.  In doing so for the whistle, he has researched books at the library, consulted face to face with a whistle maker we
met at a library class, watched YouTube videos on whistles making and used tools to create his design. Crockett has made whistles that do not work and has studied the reed and what went wrong. He also figured out that he can make different pitches
by shortening or lengthening the bamboo. 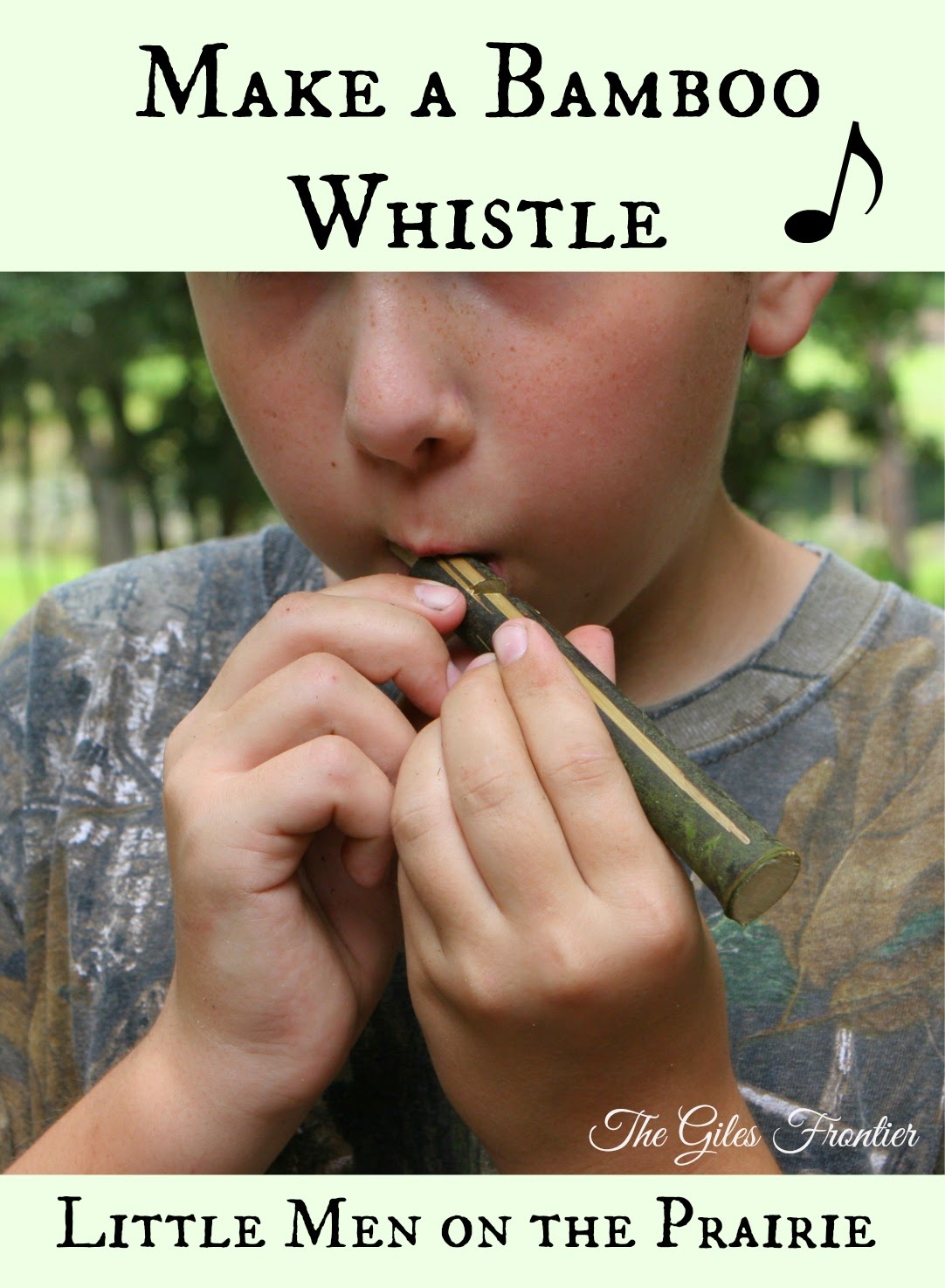 Now he is studying flutes and how to create different tones.
His new goal is to carve flutes
for an upcoming conference, we will be exhibiting at.  This is real life learning. I could not have even dreamed up this particular curriculum where he would learn what he has taught himself.

I share this as a reminder that learning takes place in many forms and sometimes the out of the ordinary can produce the most knowledge.  My husband and I decided a long time ago to let our boys be free to learn on their own when a talent or
passion arises.  We have seen the results that this type of learning can create and I encourage you, especially when our homeschool may be struggling, to loosen the reins and let their passions take hold. You never know what they may come up with.

Although I really hope it isn’t a whistle.
Your ears will thank you!

How To Turn a Profit From a Homeschool Science Experiment

A Boy and His Backyard Camper, Lifestyle Learning 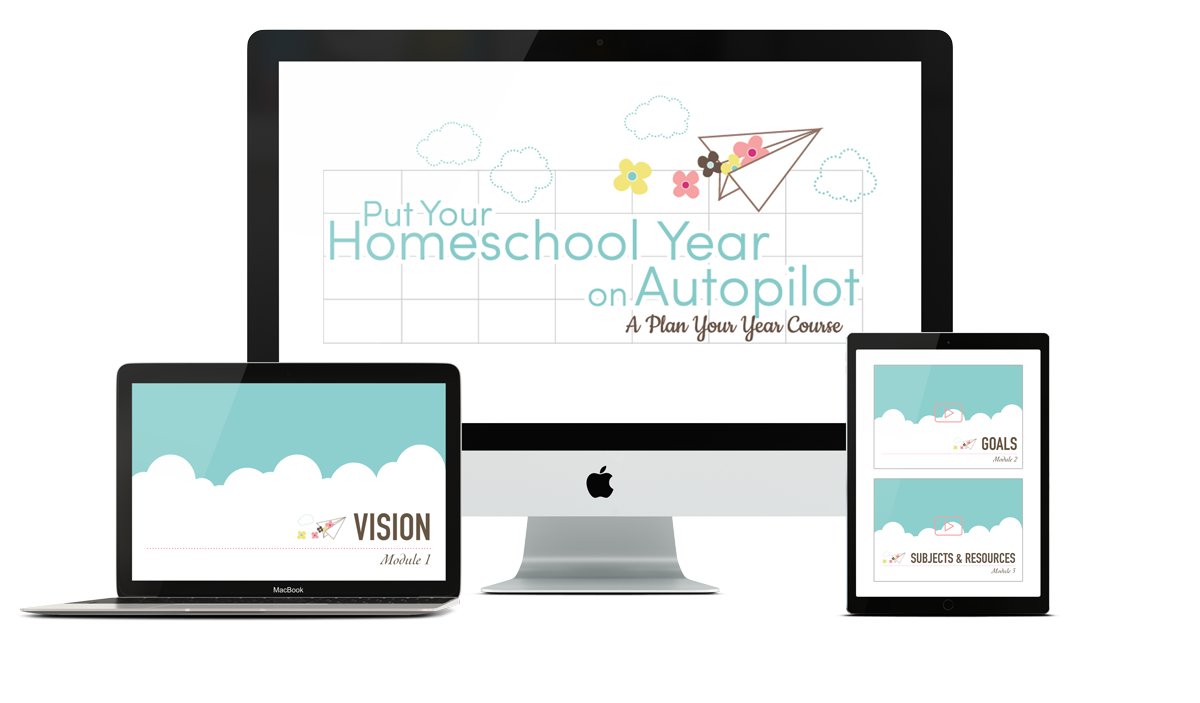