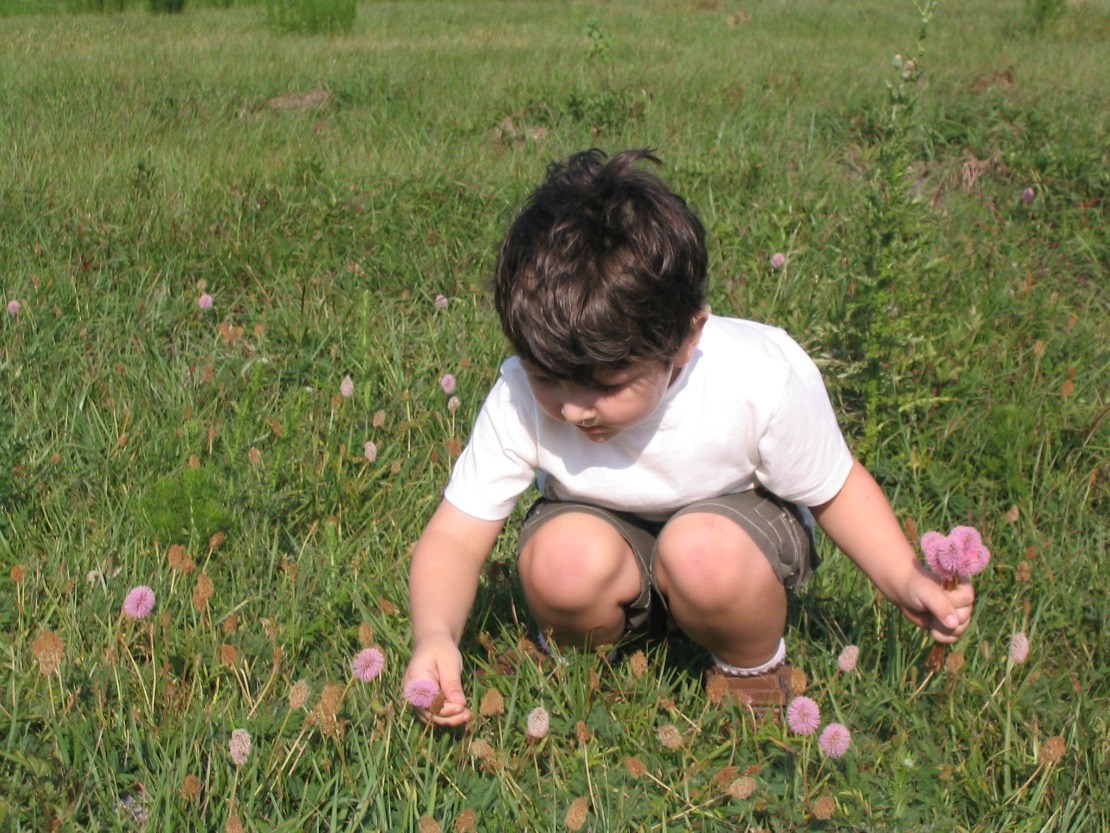 This was the moment. Fully seeing the physical struggle in Grayson verified I had not been wrong the last three years. I wasn’t crazy. My gut instincts were right. However, I had allowed all the quiet voices around me to silence my thoughts. I had pushed my instincts back into submission. But now, I see it. So does everyone around me, so I thought. It’s true. There is something happening to Grayson.

I began making my list of symptoms from birth until now. Three years worth of worry reduced to notes on paper. The video of Grayson limping and the change in his body will surely, now, get the attention of his pediatricians. With all of this evidence, they will see something needs to be done.

Armed with my proof and an exhilarating feeling that we were actually going to move forward, we took Grayson in to see the head pediatrician where we have been going since his birth. The nurse took one look at my notepad and my video camera and said in a smirky tone ” Great, the Doctor loves videos.” There was a little pain in my chest. Like she had just pricked me with a needle. The thought never crossed my mind that still we would not be taken seriously.

The doctor came in, I shared my concerns, my notes and then my video. The doctor had Grayson walk the hallway so he could look at him. In less than five minutes he declared his diagnosis. “He is faking.” “Children often fake things like that for attention.” Then he abruptly walked out of the room. I was stunned. Speechless. I could not believe what just happened. A man that I have put my trust in for three years, along with his staff just basically called me and my son a liar.

I got mad. Standing there in that exam room everything came at me like a freight train. I felt like a little girl being reprimanded by her grandfather. Curtis, my husband, saw it in my face. He grabbed my arm and said, “Leave it alone.” I barely made it out of that office without screaming at every person I saw. I was trembling. What was happening? How could we be dismissed so quickly after all that we have been through so far? 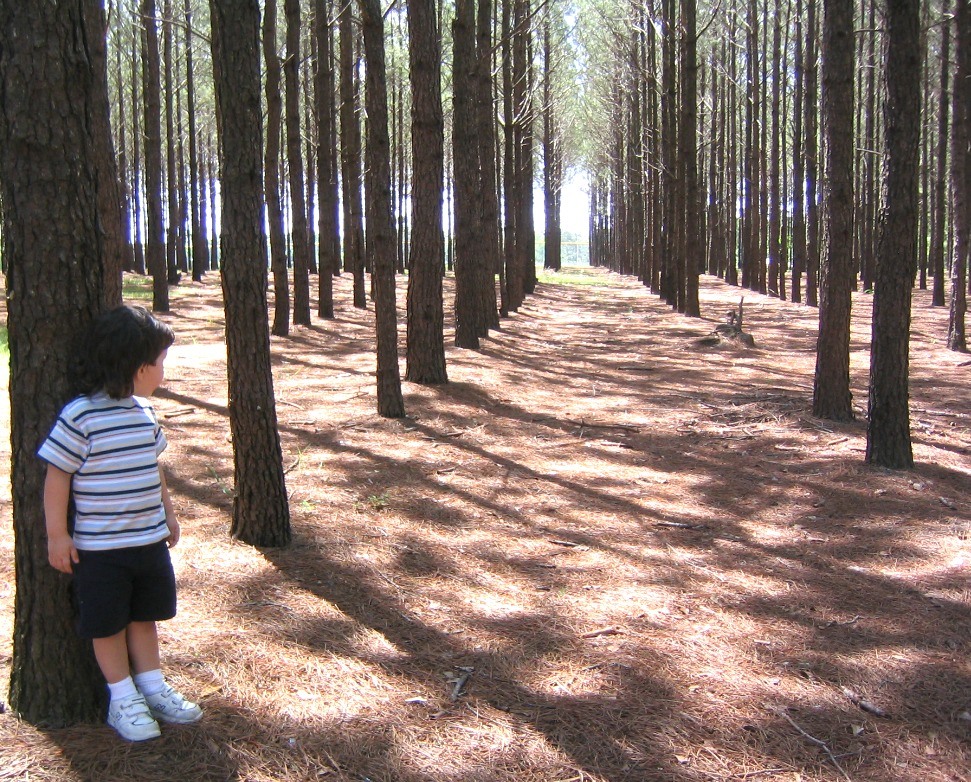 The next day I called the doctor’s office and made an appointment with another physician in the office that had also seen Grayson on a regular basis since his birth. I was not going to leave without help. He listened. It is probably something simple he said. But to make you feel better we will do blood work to rule out main childhood illnesses like leukemia and an array of disorders.

The blood work came back negative. He gave us a script to see an occupational therapist for an evaluation of his limp. The therapists put him through various physical and verbal tests. We were there for four hours and asked to come back again. They agreed that something was off but of course would not diagnose anything. Perhaps it was a form of cerebral palsy they said. However, they clearly showed concern about more pressing cognitive issues.

Next, the pediatrician ordered an MRI of Grayson’s brain. He said that would not have been his recommendation, but the occupational therapist’s report suggested it. Since he was so young, he would have to be put to sleep for the procedure. It was to be done at a hospital where I knew many people who worked there. A good friend of ours is a nurse anesthetist. He made arrangements to be the one to work with Grayson. I was so scared. He was scared. He had never experienced such an ordeal. Grayson was so brave even though he was unsure of what would happen to him.

It was at that moment that a gut feeling came again that this would not be the end. I prayed that it would be. I prayed that his issues were a physical issue that we could work on with the occupational therapist and that he would be fine. I prayed that we could go back to our quiet life and that people would stop looking at me like I was an unhinged mother looking desperately for something that was not there.

We received a call a few days later that the test was negative. Nothing showed up on the MRI that would show any cause for concern. We were given a script for occupational therapy, twice a week for six weeks. According to the pediatrician, all would be well.

Each visit to the therapist office made that feeling come back again. That feeling that we were missing something. I could see it on the therapist’s face and her questions of a diagnosis. I wasn’t sure I had more fight in me. I was tired. But when I looked into my son’s eyes, I could see it. I didn’t know what it was, but I knew that as his mother I had to keep pressing on.

I am sure the pediatrician was rolling his eyes when he saw Grayson’s chart on the door. That crazy mom is back. This time I told him that more needed to be done. They were missing something.  He looked at me and said, ” I am sure if you dug deep enough you would find something wrong with all of us, but why would you want to put your kid through that?” “Can’t you just be satisfied that he has a minor physical weakness, do the therapy and be done?”. Tears were welling up in my eyes. I am not one to ever speak up, to cause a scene. I would rather let something be than to be uncomfortable in a confrontation.

At that moment I realized what being a mother was all about. Being a lion, roaring for justice, fiercely protecting my young from harm. I gathered up every ounce of moxy I could, wiped away the tears and said this: ” Dr. if this was your son, wouldn’t you do everything in your power to make sure he was alright? Or would you just back away when everyone was telling you that you were wrong when you knew you weren’t’?” He was silent for a moment, and then said he would write me a script to see a neurologist. That was the only other option he had to offer. I thanked him and left his office feeling as though something had changed inside me. At thirty-five years old I had just grown up a little bit. I was just a little bit stronger. Stronger for the journey that lay ahead.

Listen as Holly shares this story through a podcast on her back porch.

This is the second installment of the special needs journal. You can read the first one here called Quiet Whispers. 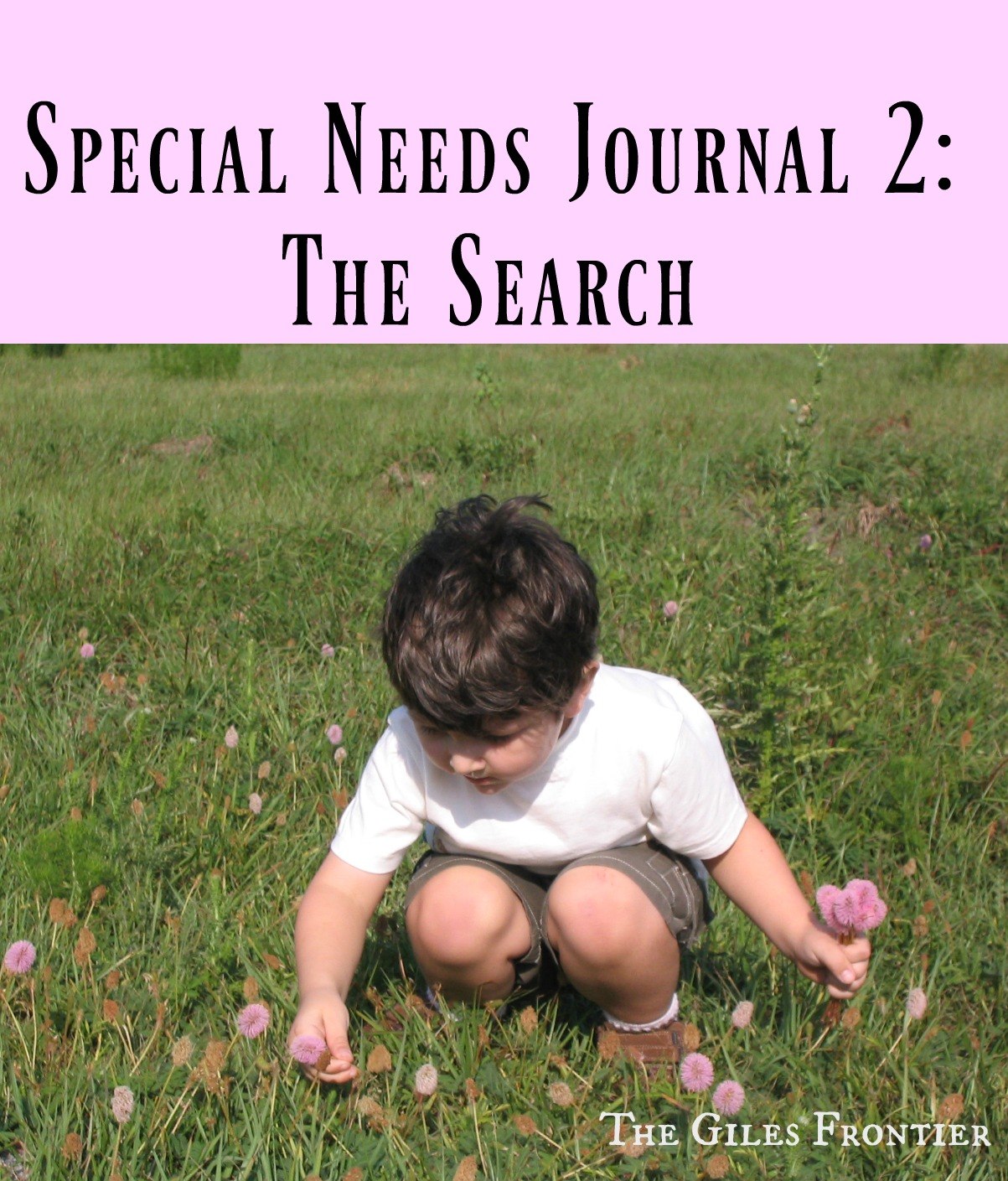 Build a Fresh Fire to Rekindle Your Mama Heart

Previous Post Easy Craft: Fall in a Jar Next Post Making Jewelry with Little House on the Prairie