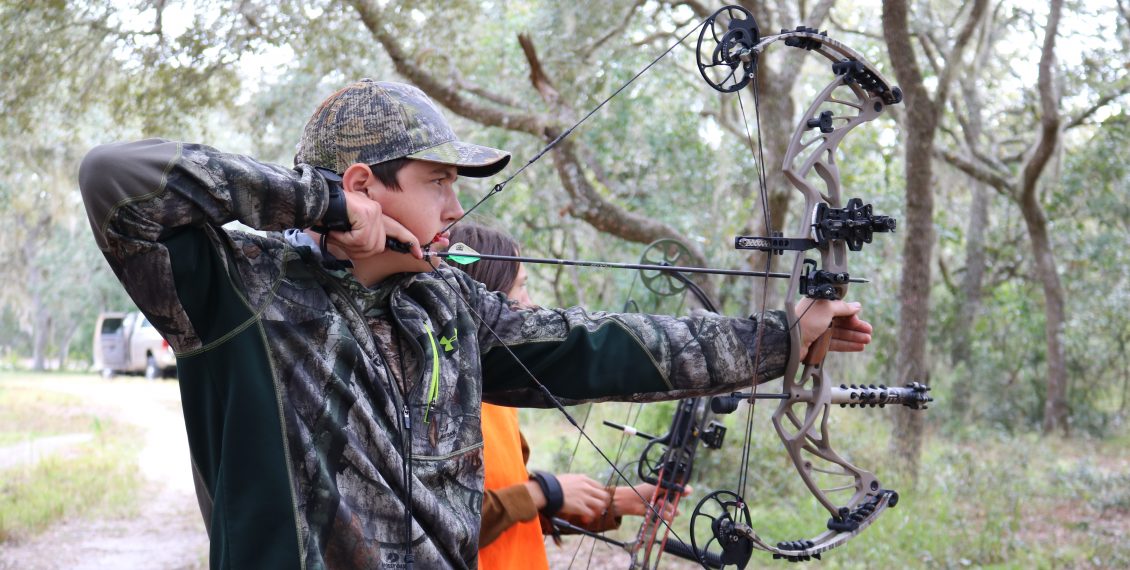 Grayson is an avid hunter. He has been since he was nine years old. It has been a process to get used to your son bringing home the meat. I grew up with a grandfather who hunted however I never experienced the harvest and processing of the meat. Now, I have turned my kitchen into a processing plant on a few occasions.

I have not purchased meat in about 4 years. Grayson and Grant have been hunting for deer, turkey, quail, and elk. All of which we have on hand in the freezer and use weekly. What a blessing it is that my sons have learned how to harvest food in the wild.

Grayson wants to share his venison jerky recipe that works just as well with ground beef. Curing meat properly is important when making your own jerky. I suggest a dehydrator with a temperature setting for jerky. 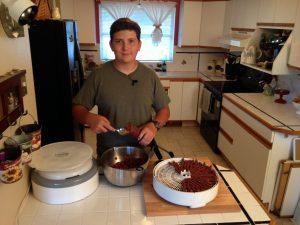 Harvesting and preserving meat was a big part of a pioneer family’s life. Bringing home meat and curing it in several ways to eat over a long period of time was important for their survival. Venison jerky would have been a staple in most homes in the early years of homesteading in America. Before refrigeration, it was the best way to keep meat for long periods of time. 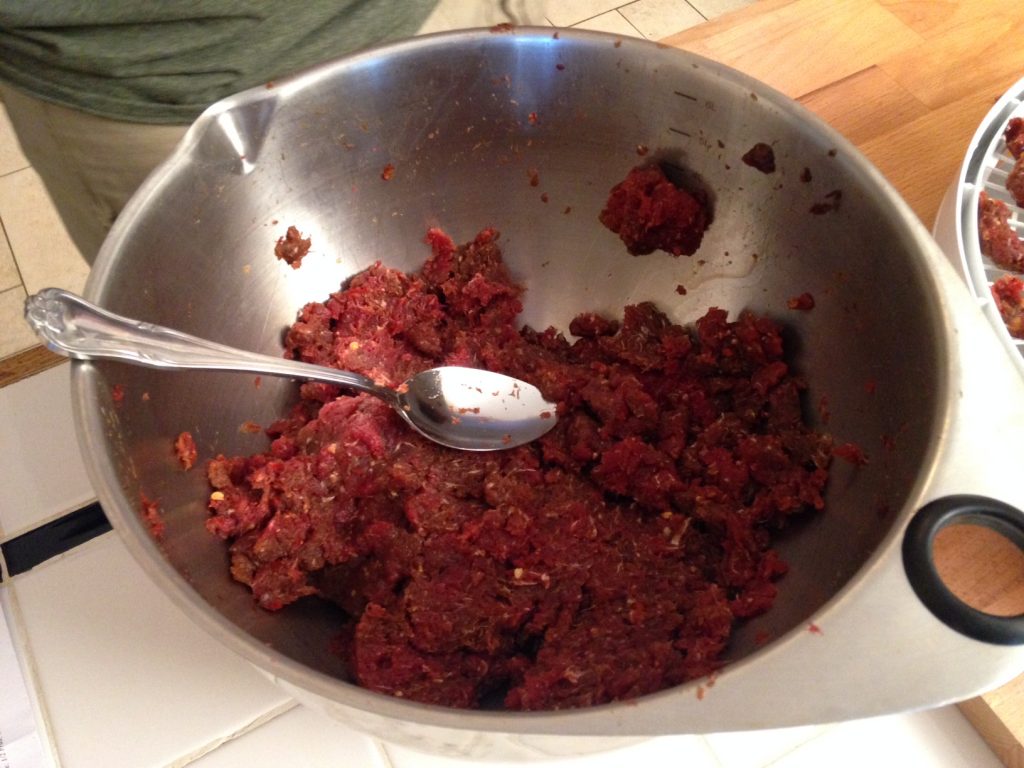 Grayson shows you step by step in the video on how to make his venison jerky. 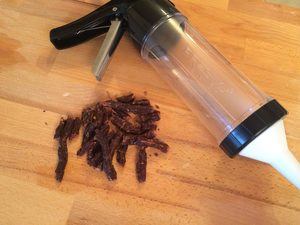 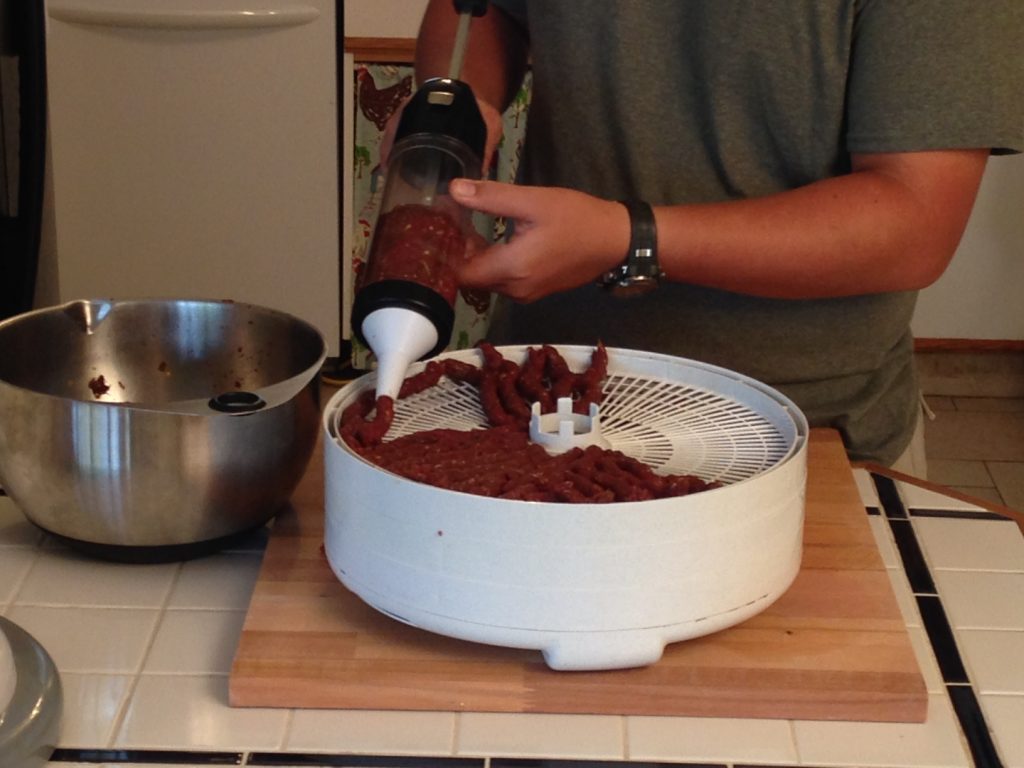 Jerky is a process of curing raw meat in salt and other spices and then drying it over a period of time at a controlled temperature. Do you like jerky? You can find beef jerky at most grocery stores. Venison or deer, generally cannot be purchased because it is considered a wild game. 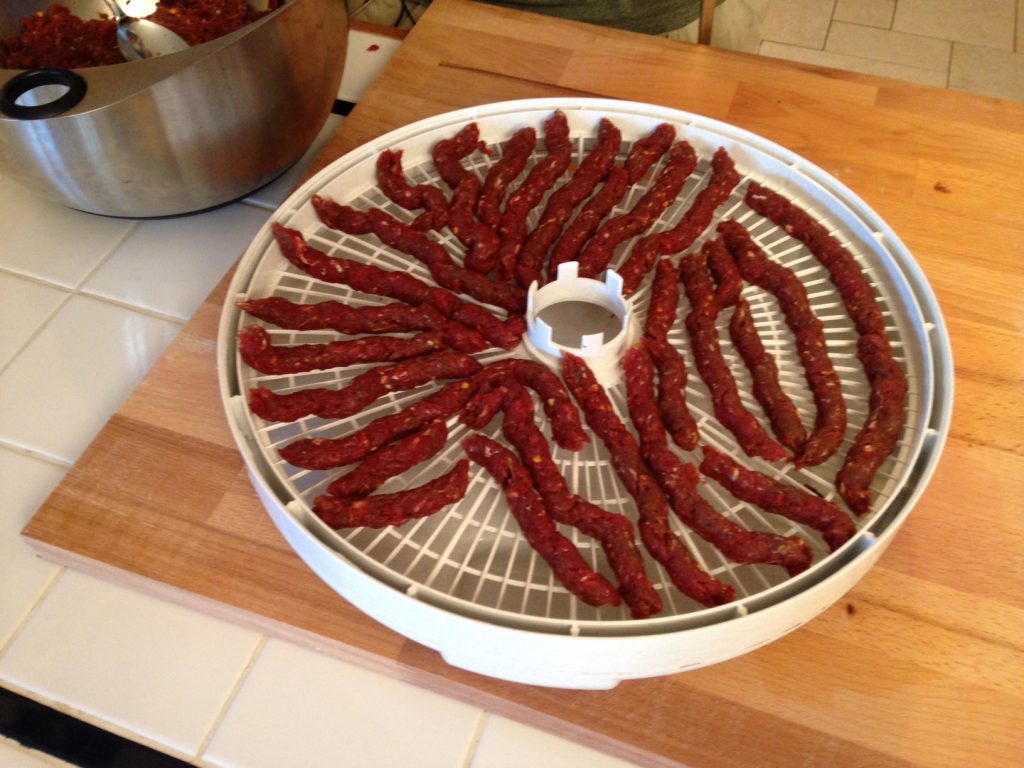 The deer meat Grayson uses in this video is from one he harvested last year in Pennsylvania. We suggest that you freeze or refrigerate your jerky. Take out only what you will eat in a few days. Depending on where you live the humidity can affect the moisture in the jerky. 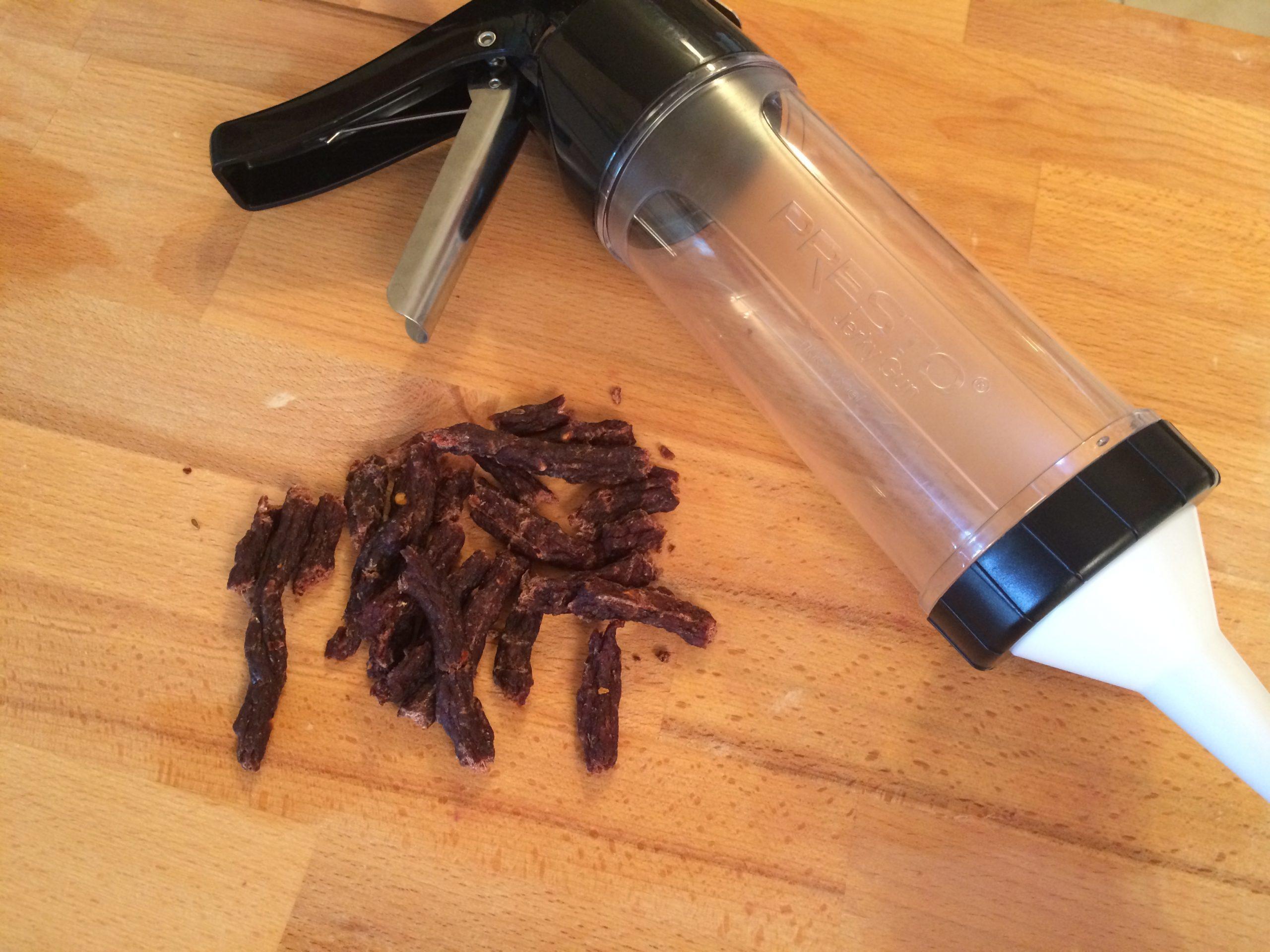 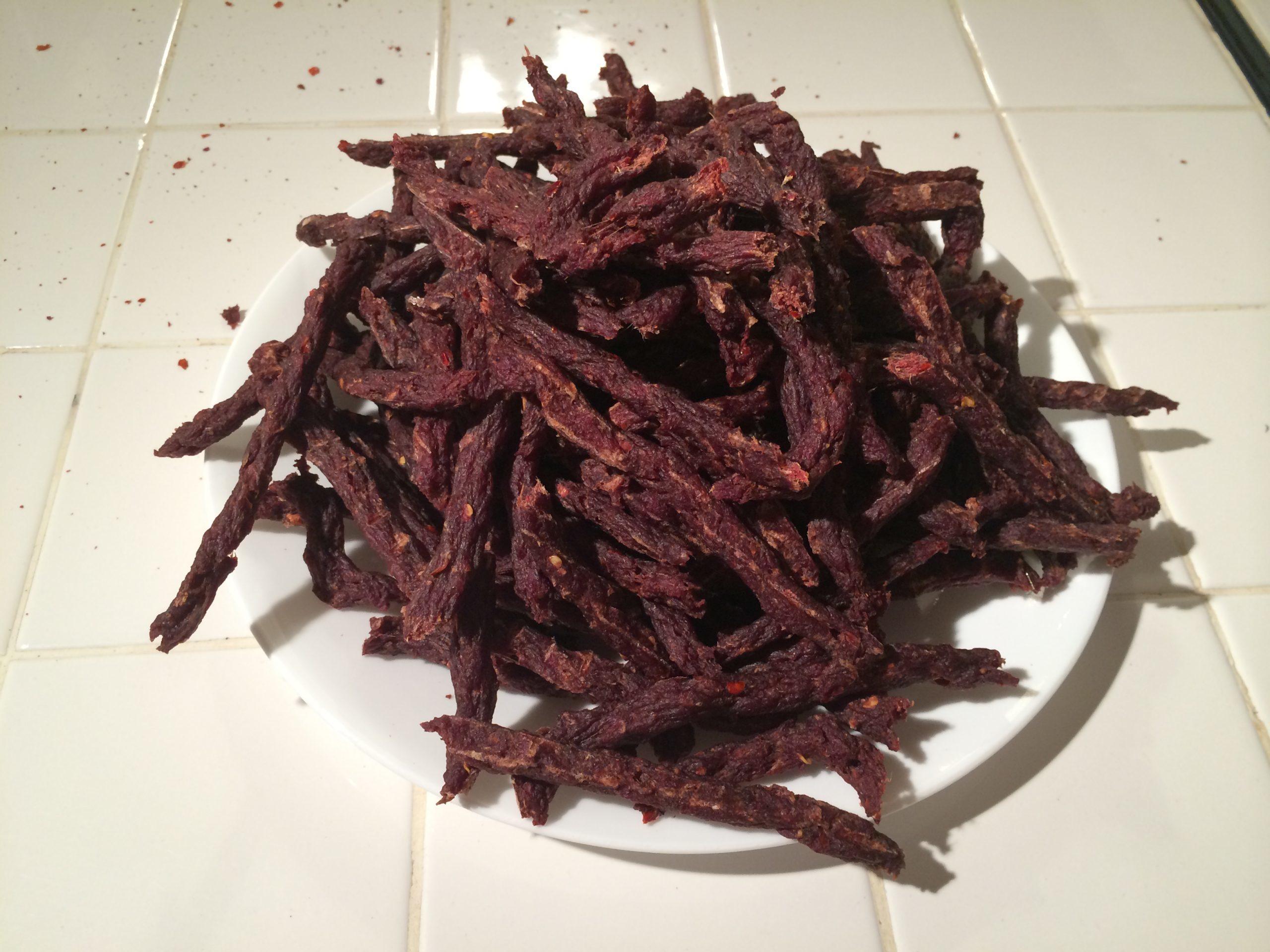 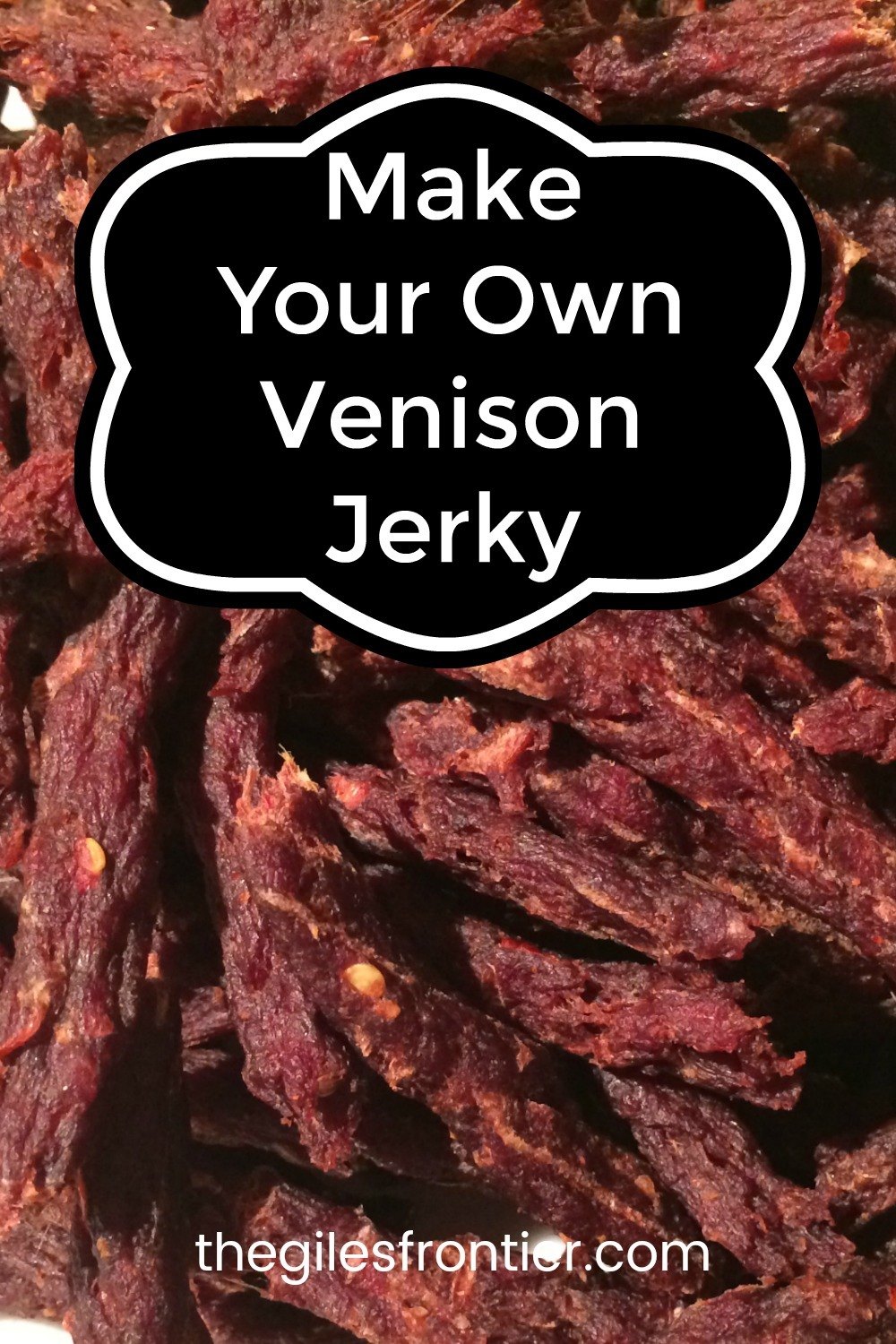