Jesus is Calling, at the McDonald’s Drive Thru 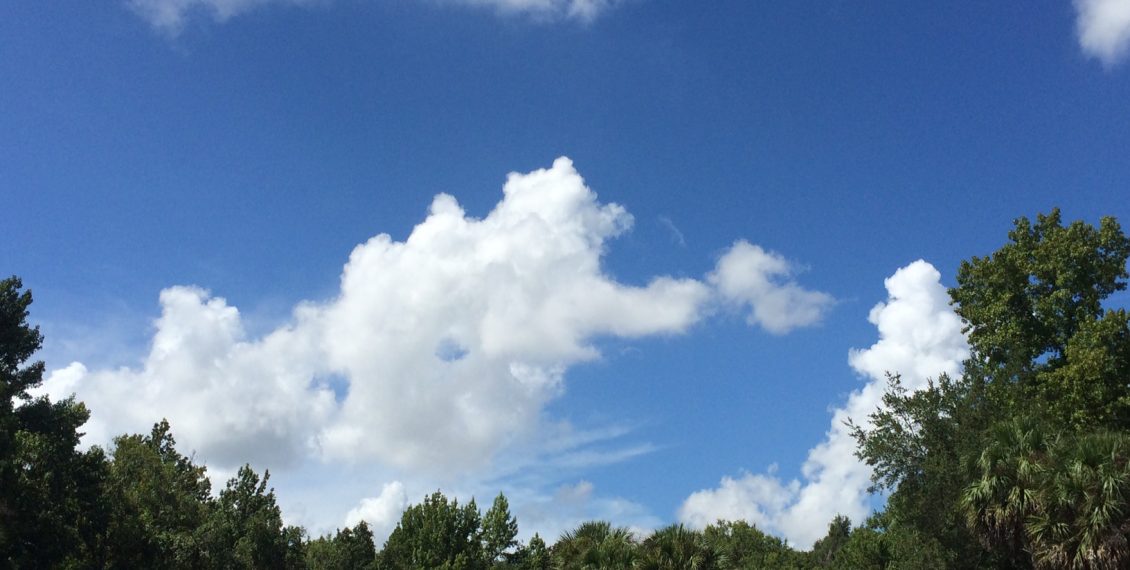 Thursday morning was hectic. I had to get one boy ready for a trip and another prepared for a lawn job. All while trying to get myself put together in a dress.
I had made two cups of coffee since 6:30 am, however, I took one sip of the first, it was spilled, then I never found where I set the second one down before I needed to leave.
I drove to the nearest McDonalds. They have good coffee. I was hoping I could order one, actually drink it and NOT spill it on my
dress during the long drive ahead.
I drove right up to the speaker, placed my order and as I inched forward there was a car in the second ordering lane wanting to go in front of me. I don’t know how often you are in a drive-thru with two lanes, but I usually encounter rude people who need their order faster than I do and scooch up just enough so I can’t get in front of them.
Even if I did place my order first.
This particular morning the car in the other lane paused for me to go first. I looked over at the woman and gave her a kind smile and waved her to go on ahead of me. I had time. She smiled back and moved forward.
When I reached the window the cashier said: “The lady ahead of you paid for your order.” I said, “Wow, that was really nice”. Then the cashier said,
“She wanted me to tell you to believe that your kindness will be rewarded and that today will be a good day.”
I fell silent. You see, I was on my way to a funeral.
The funeral of a woman whose death had sent me into a spiral for the last week. The spiral wasn’t because she was not more
than 10 years older than me, not that her presence won’t be a void in many people’s lives. It was because even until death, she rejoiced in her Lord Jesus, praising him through every. single. awful. thing.  she had endured over the last several years. She was a good and faithful servant who taught and transformed lives through her unending faith.
I was in a spiral of emotions because that kind of faith shook me to the core. I was afraid because I don’t know if I could have had the faith she did.
Jesus began tugging at me two years ago to step out of my simple, sheltered life with my boys. He began calling me to give to others
of our experiences, to serve, to step out in uncomfortable ways and I did what he asked.
As I did, my family and I have seen financial hardship, tragedy, pain, and loneliness. We have also seen miracles, lives touched, found
friendships and see how giving of ourselves is transforming families.
But this day of the funeral, I was tired. I was ready to put down my pen, box up my books and retreat to my former life.
My kindness to others was wearing me thin and I did not think I was truly making a difference anyway.
Then Jesus called me again, in the drive-thru at McDonald’s. He spoke to me through the celebration of the life of my friend that I
attended that day.
Have faith in me, give freely and I will prepare a way for you.
Yes, I am still afraid of stepping out in faith. Yet, what else is there really? Am I teaching my boys to follow Jesus when I don’t do as he asks of me when I am weak?
I will be brave. Will you?
Is Jesus calling you? Are you hoping that what you are doing today will be enough for him? That being a wife, mom, friend, etc. and doing your good part is enough to keep pushing what you know he really wants you to do because you are afraid? I get it.
Let’s all be brave together.
Because if Jesus can find me at the McDonald’s drive-thru when I am just trying to get a stinkin cup of coffee, don’t you think he can find you too?
Recently a friend gave me a book she thought I needed to read called “Restless” by Jennie Allen. The title says it all.
Let me know your thoughts. Where has Jesus found you? 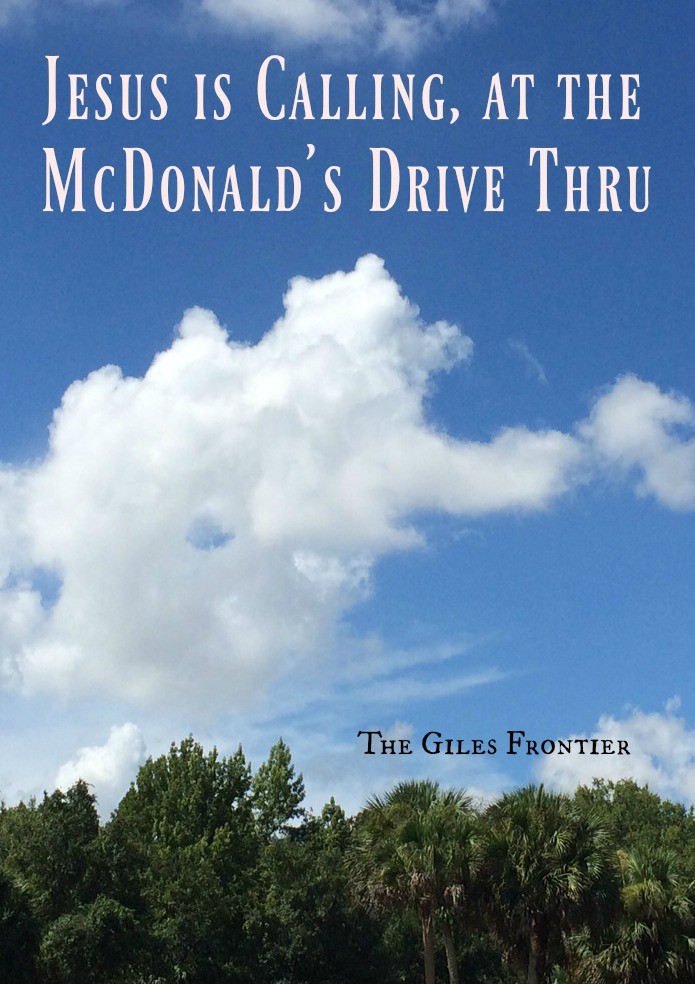