What Is All This Organizing For Anyway? 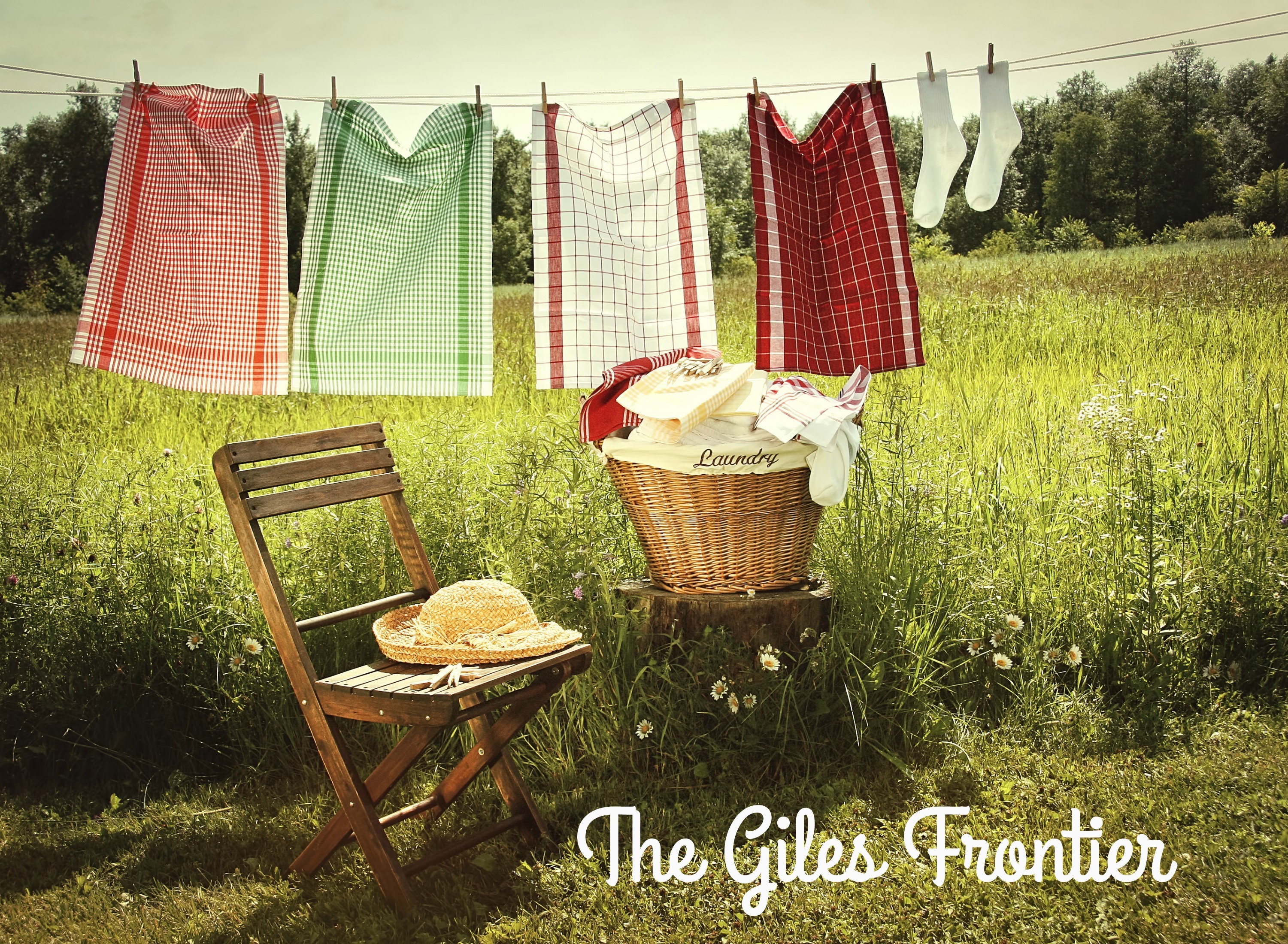 I just completed some home organizing.  A few weeks before the holidays, Curtis and the boys went on a week-long trip to visit friends. I had the house to myself for the first time since, well, I can’t remember!
I made a schedule of all I was going to accomplish while they were gone. Cleaning, like deep cleaning, organizing, paint the chicken coop,  reading, lots of writing, and catching up with friends over coffee.

I had been pinning tons of home organizing ideas from Pinterest for quite a while and I was ready to get down to business.
As the boys pulled away at 4 a.m. on their journey, I got started. I moved all the furniture in the living room, lifted the rug, and began to scrub the tile. Three hours later the living room was cleaner than it had been
since 2003, when our first child was born!

I kept on going with the madwoman cleaning and decided that a mass reorganization of closets and the kitchen was in order. As the day and the next day progressed, the home organizing of the re-organizing became my consuming mission for the week. I would wake up with new ideas on how to improve on the organizing of the re-organizing. The excitement kept me going because I convinced myself that my life had been a mess without
everything being in a perfectly organized manner.
The hall closet became my triumph on Friday. The casserole dishes in perfect color-coded, nesting order was the winner for Saturday and the meticulous order of spices in the upper cabinet was my Saturday night fun.
It became an obsession to make every drawer and closet in tip-top order.
After four days I became exhausted.
I had not worked on any writing, I pushed off coffee with friends and I had organized so well that I was unable to find anything anymore.
[thrive_leads id=’5841′]
The more I organized, the more I found to organize and I could not seem to break the cycle. It was strange. Although I felt happy about most of my cleaning, I began to miss my boys, not the dirt, but the boys.
Finally, they arrived home and I couldn’t wait to show them all that I had accomplished. But then they had such awesome stories about the people they met, the activities they got to do, and some pretty incredible
lifelong memories that…

My cleaning and organizing became insignificant.

Now, the home organizing I did was needed, and some of the organizing is definitely helping with keeping track of things, but beyond that it was overkill. I let the ideas I saw from other people’s perfect cabinets and closets become my dream and in the process I let time with friends and other priorities slip by.

The funny thing is, while I was doing some research on Laura Ingalls Wilder for some of my writing, I came across a pretty cool book that has a compilation of articles she wrote for the Missouri Ruralist farm paper.

She was an amazing woman with thoughts that even a modern-day woman can embrace. One quote, in particular, made me laugh. If only I had read it before all my organizing pins from Pinterest and turning into a madwoman on a mission!

“The trouble with organizing a thing is that pretty soon folks get to paying more attention to the organization than to what they’re organized for.”

So my friends quit your organizing and call a friend to come over for coffee. She won’t care if your floors are dirty or if your casserole dishes are color-coordinated. She will just be glad to come over to your unorganized house and feel right at home. 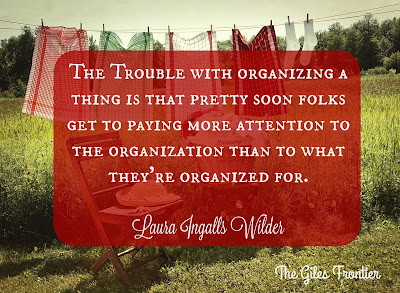 Previous Post Backyard History: Rifles, Rails and the Civil War Next Post Nature Study Made Easy with an Egg Carton