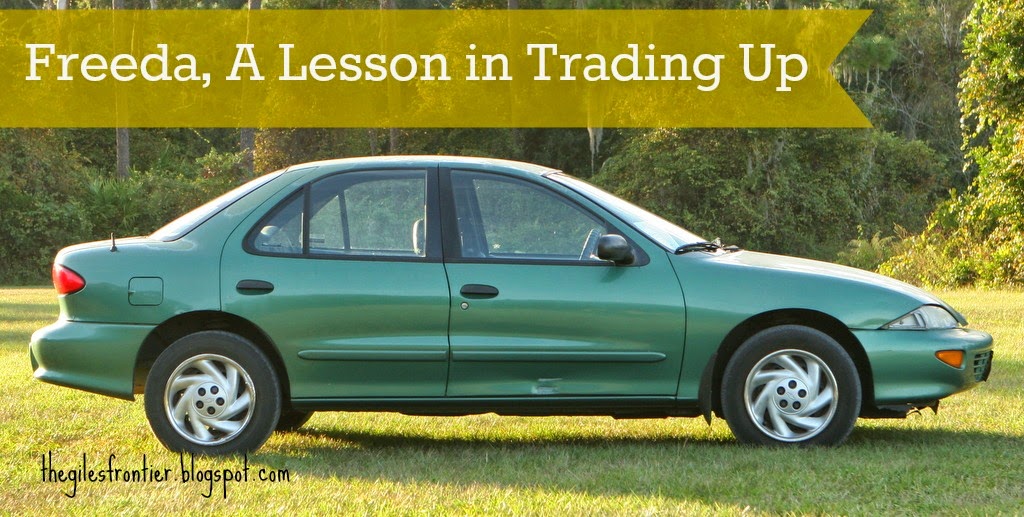 How to get a car for free

My husband came home with a FREE car one Sunday afternoon. A friend was moving and asked for help and then said, you get a car for free if you want. This car had been sitting for a year at a friend’s house.  What transpired from there is a family adventure in the lessons of trading up! Our family loves the outdoors.  We love to spend time hiking, and kayaking and the boys love to fish. The boat we have has not run in about ten years, and now that the boys are older, my husband has been itching to get a boat that can serve the family, yet is great for fishing.
On this particular Sunday afternoon, Curtis had made plans to take the boys out in the canoe. However, when his friend asked for his help, and his truck, he knew that was what he needed to do that day. He had no idea that in helping his friend, he would get a car for free.

On his way home, Curtis called to let me know he had a “surprise” for me that I was going to love!  Yet somehow the old, loud, smoking green car that followed him down the drive was not what I had in mind.  I didn’t ask too many questions while the owner was waiting for his ride back home. He did thank us for taking the car off his hands since it was just getting in the way. “Great,” I thought, how long was it going to be in my way. 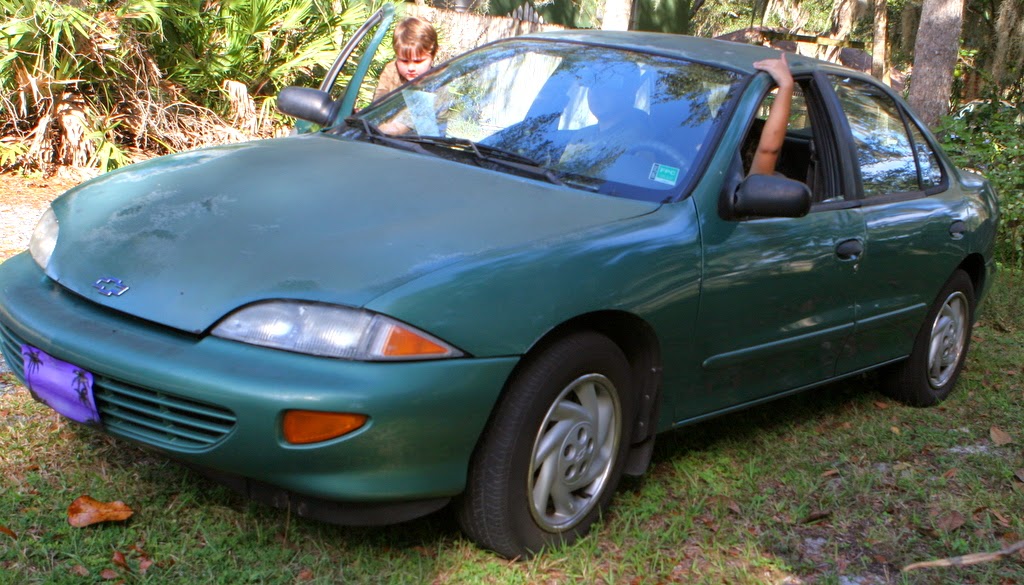 The Plan for the car

After the owner had left, Curtis said: “It’s worth $300 at the junkyard just like that”. Then he uttered the word “but”, “I thought we could keep it a while and show the boys how to work on cars, see if we can fix the problems and get it running well.” Oh boy, we had just cleaned all the junk in the backyard that was blocking my view of the water, now this old car was going to take its place.

This could be a good project that I could write in our homeschool log about auto mechanics.

Those three boys began working on the car and got excited about the possibilities. Even though my boys were eleven and eight, they thought this was going to be their car at sixteen.  They were ready to fix her up and name her FREEDA.

Over the next few weeks, Curtis found a few minor problems and decided they could be fixed without great expense.  They took a few trips to the junkyard for parts and side mirrors. Freeda’s twin sister had been brought into the junkyard a few days earlier. Have you ever been to the junkyard? It is quite the field trip, especially when the owners are twins, both named  Ron. 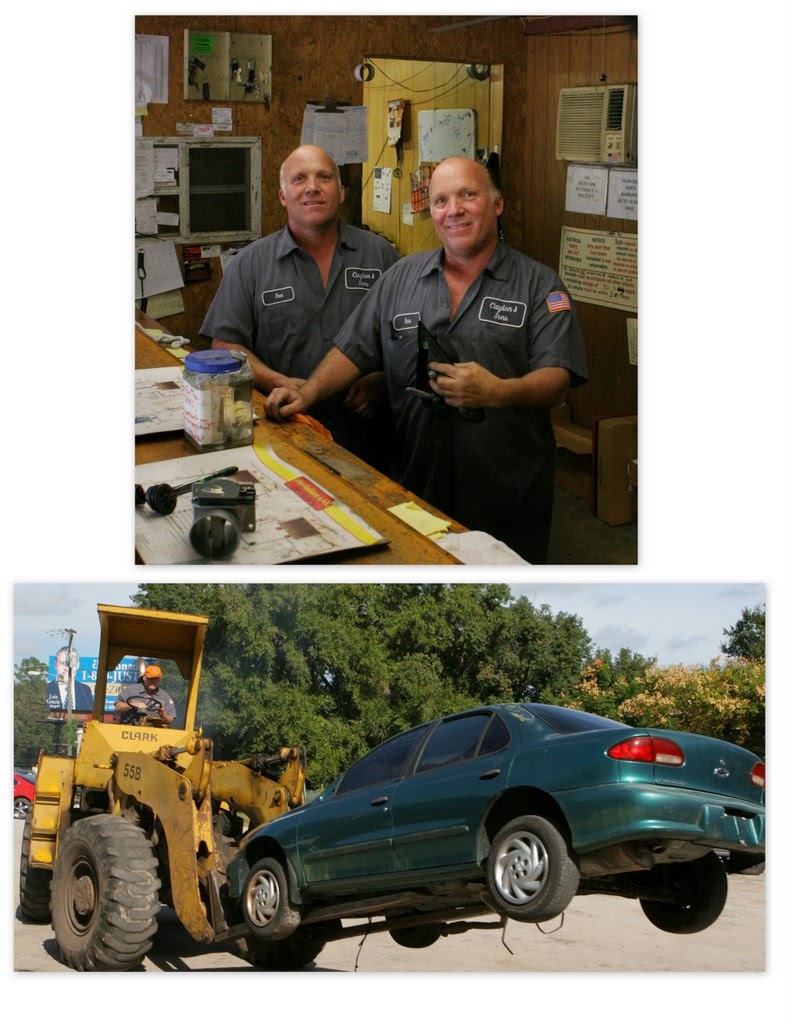 The discussions began about what they were going to do with the car.  Curtis thought they could sell it, or trade it for something they want. Trading might be more fun. Grayson and Grant began to imagine what they could trade it for, and then talk came back to wanting a boat. Obviously, the car was not worth the value of the boat they wanted, but Curtis talked about trading up in value.  Keep trading until they could save money and get what they wanted. 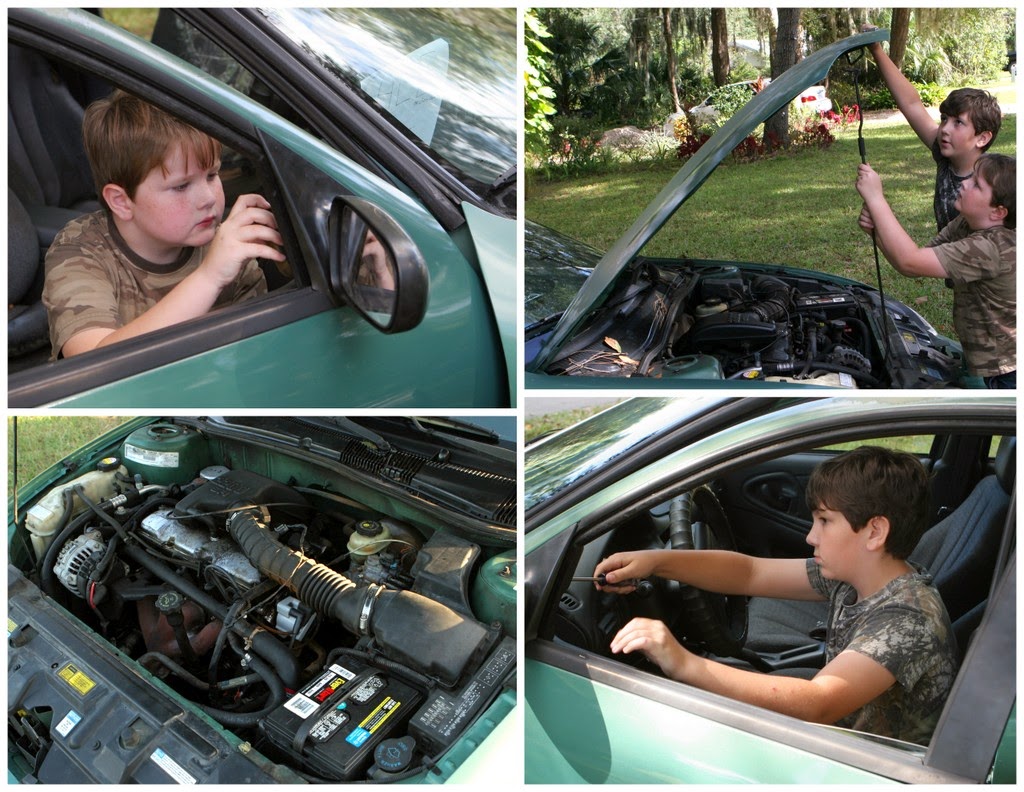 Photos were taken, and then I taught Grayson how to place an ad on Craigslist.  We listed it under trade.  “Will trade for anything boy!” By the next day, Curtis’s phone was ringing. A yellow, mini motorcycle was offered up, a pinball machine, a collection of classic horror films, and the list went on.  Nothing was of interest to the boys, so they kept waiting.

The excitement was all around! A new toy had arrived at our home, yet it was a bittersweet goodbye to Freeda.  Grayson and Grant had become attached to her.  Curtis had let them drive her in a vacant field over the month we had the car. They had worked on her and brought her back to glory, and they had dreams of her being their own car.  Now Freeda was driving off with a new owner, they sure hoped he would take care of her! 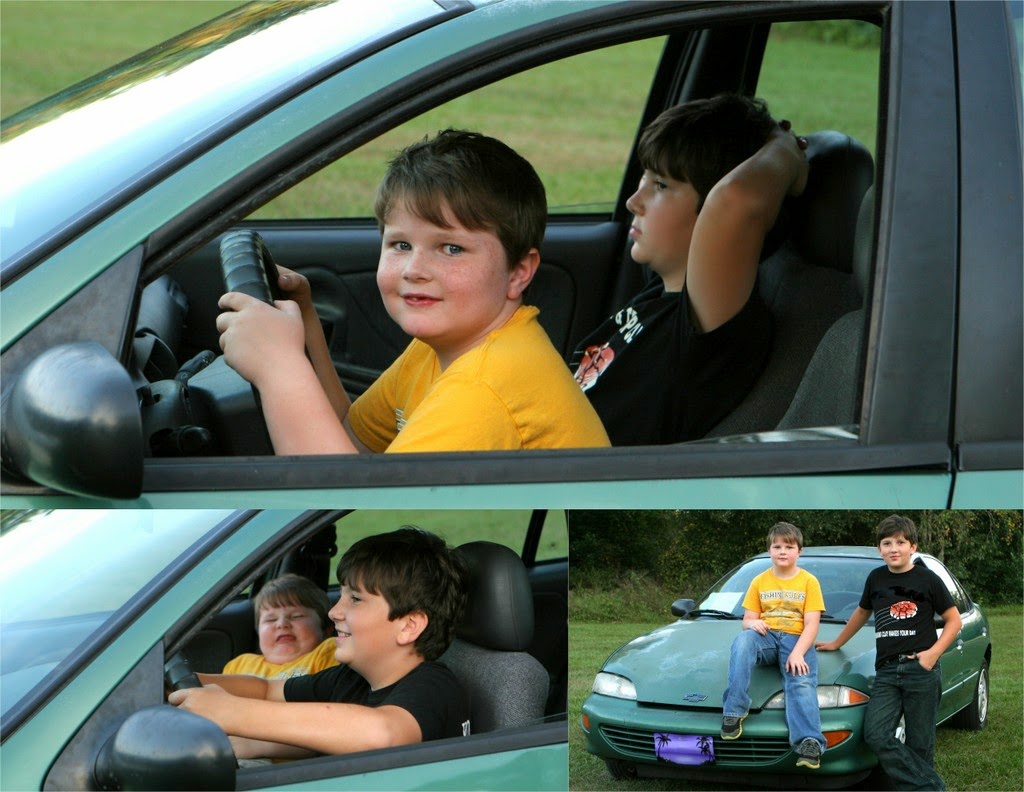 We talked about the lessons learned from this experience.  What can happen when you do a good deed for a friend, in spite of your own plans? Daddy was given a free car in exchange for his time.  Then, he could have traded it in for $300 and have been done with it. Instead, he saw an opportunity to teach his boys a few lessons about mechanics, hard work, and the possibility of a profit.

Our story does not end here, it is only the beginning. We are still on the hunt for a fishing boat.  The Old Town canoe has been in the water every weekend since they got it, but now it is time to put it for sale or trade.  Keep tuned to the Freeda update to see what we will trade for next in our quest for a boat. 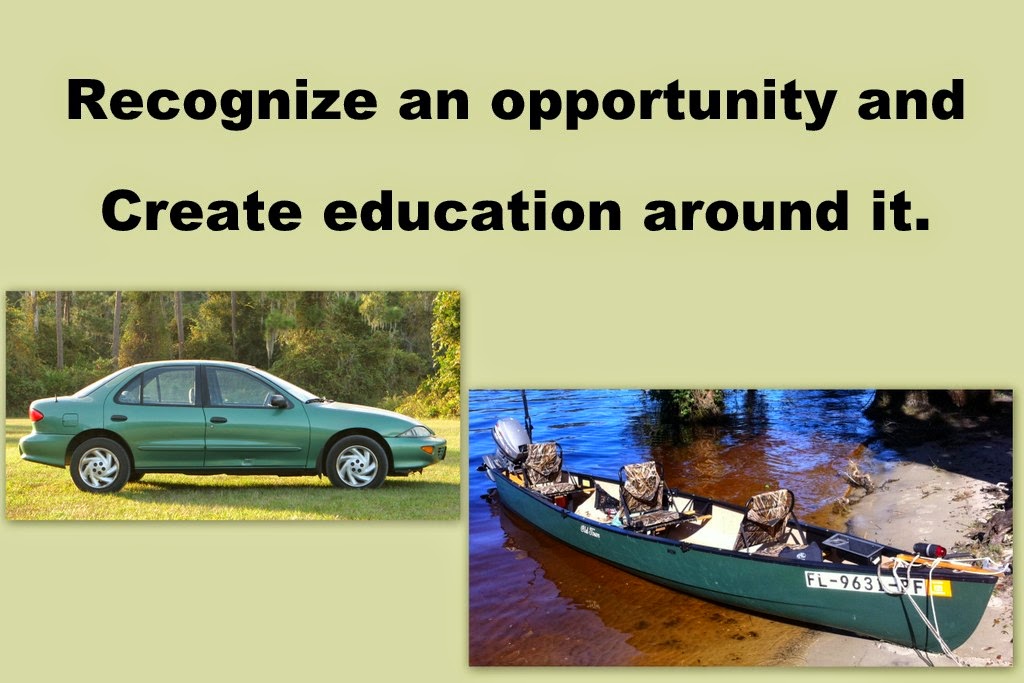 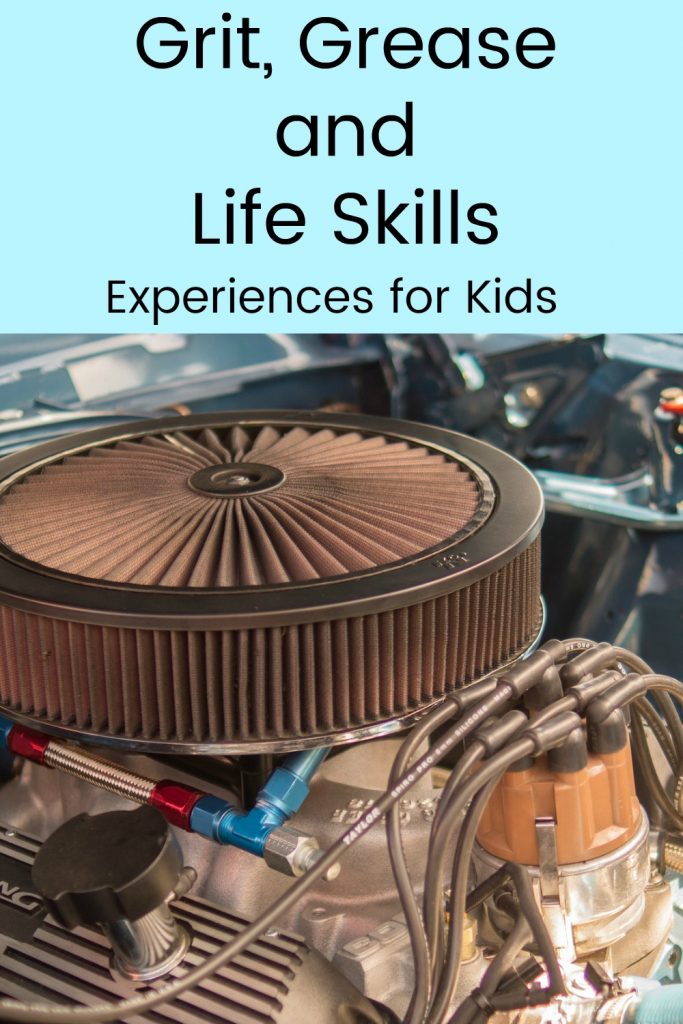